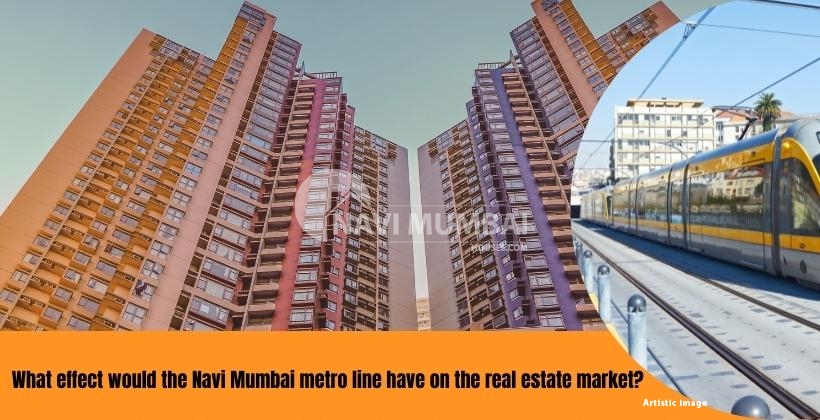 What Effect Would The Navi Mumbai Metro Line Have On The Real Estate Market?

Metro Line : The functioning of the Navi Mumbai Metro Line (NMM). Which offers good connection to its many nodes, is the next milestone for this satellite metropolis. In the recent decade, which was established as a satellite city for Mumbai. Has grown by leaps and bounds. Are you looking for 3 bhk flat in navi Mumbai?

Mumbai Metro Line Today, each and every node in Navi Mumbai. Both old and new, Is being deliberately developed with the goal of providing people with state-of-the-art social and physical infrastructure. The construction of the first line Belapur-Taloja-Kalamboli-Mansarover is underway. Seawoods Darave, for example, is India’s first and largest transit-oriented development (TOD) in Navi Mumbai.

The Navi Mumbai Metro Line is a mass rapid transit system being built by CIDCO. With line 1 set to open in early 2022. There was a need to provide a new form of public transportation. That would build connectivity to all Navi Mumbai residential nodes to relieve the burden on the railway network. And the expanding traffic on the roads. As a result, the Navi Mumbai metro was constructed with five lines that span 106.4 kilometres. This is not only a critical transit requirement for the smart city. But it will also help the city expand economically.

The CMRS and the Railway Board will issue the green light to commence direct transit. When the civil work inspection is completed successfully. This is thought to be the last stage of clearance for the Navi Mumbai Metro. Following which commercial operations may begin. 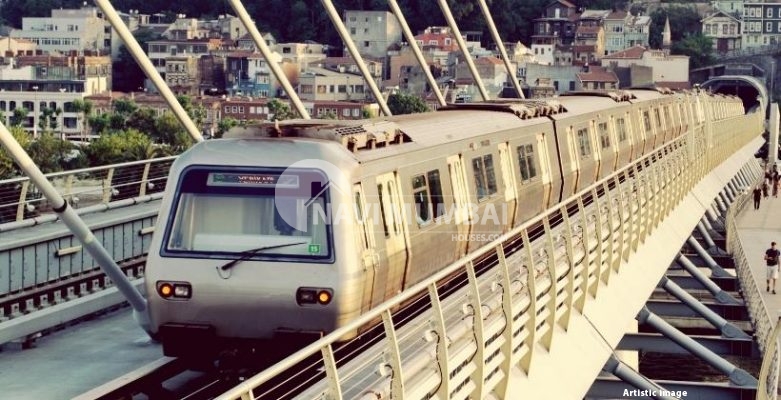 Line 2 of the Navi Mumbai Metro

Navi Mumbai is a city in India. Stations of the metro

Suburban train stations may be reached through the Navi Mumbai Metro Line.

Belapur suburban railway station will have a link to Metro station. 1 and the Kharghar suburban railway station would have a link to Metro station 3. Basically Taloja station on the CR’s Diva-Panvel line might also serve as a connection to the Konkan Railway. The Navi Mumbai Metro. Would be a three-car train that may be expanded to a six-car train in the future. If demand grows and related infrastructure becomes available.

The Research Design and Standards Organisation (RDSO) in Lucknow has given CIDCO’s. Navi Mumbai Metro an interim speed certificate for Metro Line-1, Phase 1. Which runs from Belapur to Pendhar. The RDSO certificate for the Navi Mumbai Metro line between stations 7 and 11 was issued on October 20. 2021. After successful trials and evaluations of test certificates and a considerable. Number of documentation demonstrating respect to the RDSO safety rules. The certificate was awarded.

Disclaimer: The views of this expressed above are for informational purposes only based on the industry reports & related news stories. Navimumbaihouses.com does not guarantee the accuracy of this article, completeness, or reliability of the information & shall not be held responsible for any action taken based on the published information.
TagsMetro LineNavi Mumbai
Back to top
Also Read 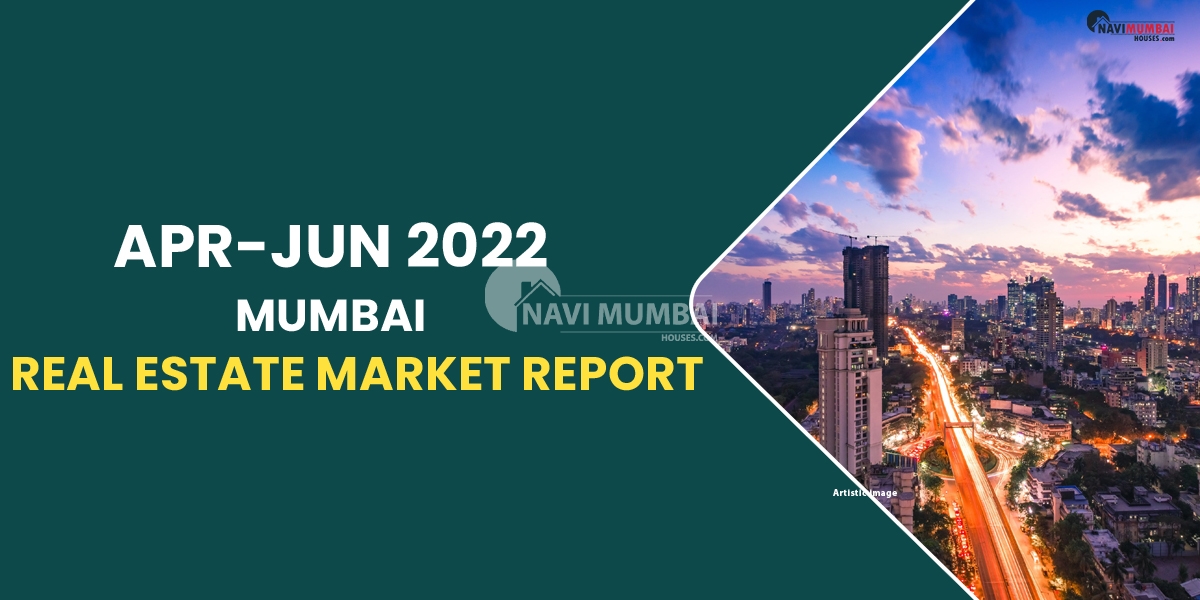 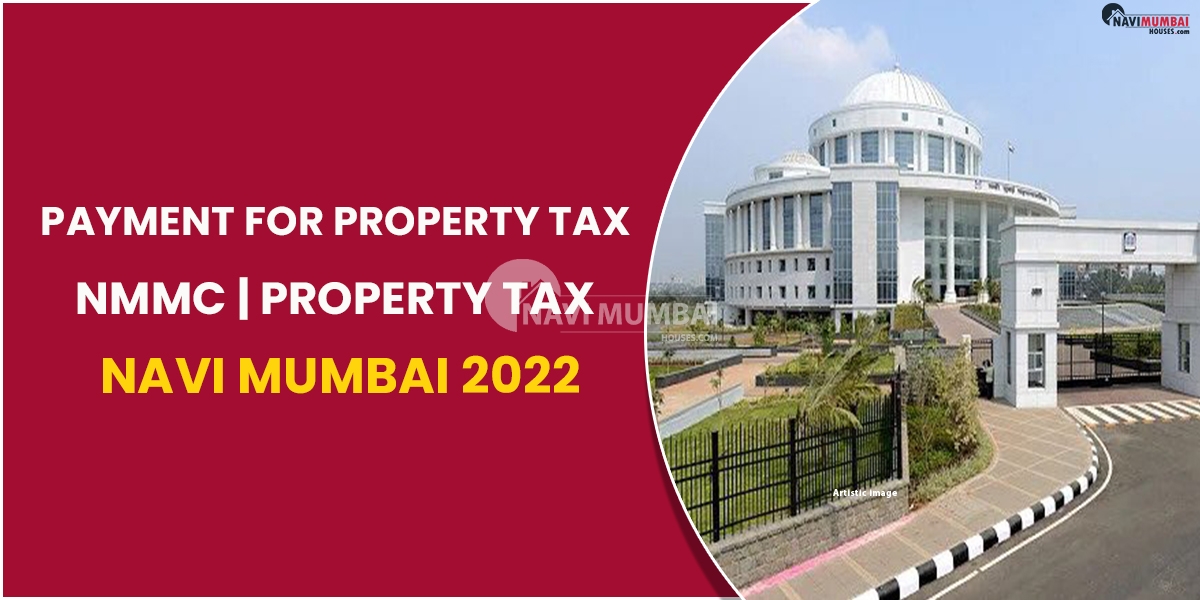