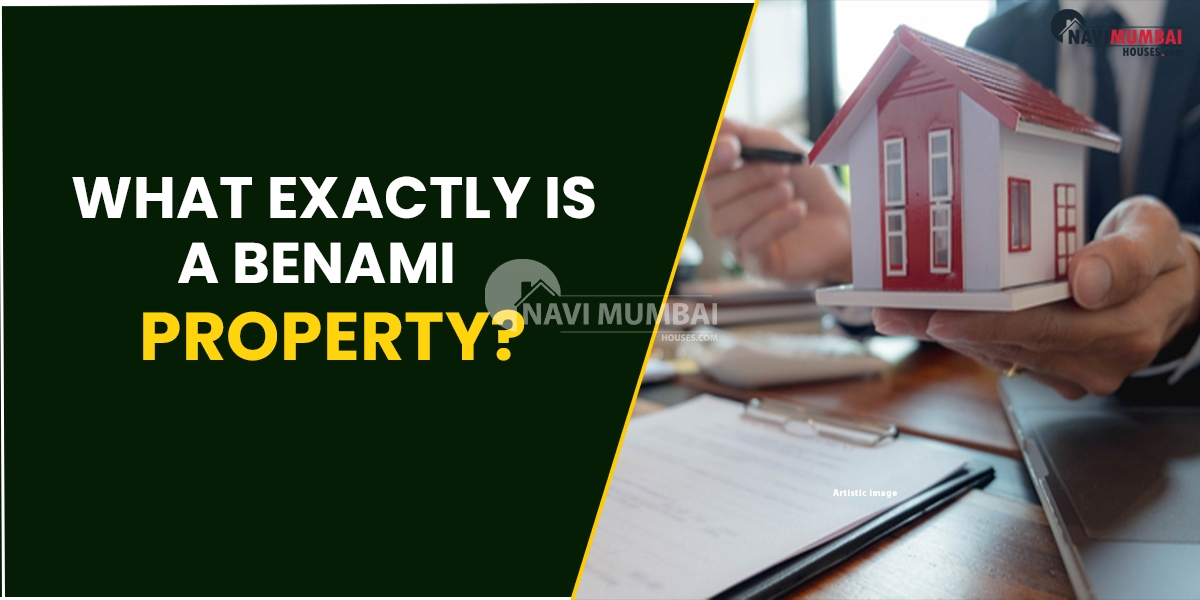 What Exactly Is A Benami Property?

A ‘benami’ property is one that is bought in the name of someone who is not the true beneficiary. A ‘benamidar’ is the person who purchases property in his or her name.

‘Benami’ literally means ‘without a name.’ In the case of real estate transactions, a benami property is one in which the person paying the money does not buy the property in his or her own name. In such a case, the person who finances the purchase of the property is the true owner. Not the person whose name it was purchased in. A benami property is purchased and held for the direct or indirect benefit of the purchaser. As a result, assets other than real estate. Such as gold, financial securities, legal documents, and so on, can also be declared as benami.

Are you looking flat for sale in panvel?

However, keep in mind that the new benami property law is only applicable in the future. And the 2016 amendment to the 1988 act cannot apply retroactively to transactions that occurred between September 5, 1988. And October 25, 2016. The Supreme Court of India stated the same in a verdict issued on August 23, 2022.

Only if the purchase has been accounted for in his books of accounts can the source of funds for such investments be explained. As a result, investing in a benami property has serious consequences. Under the benami transaction laws. A benami property can be confiscated by the government without compensation, in addition to the liability for penalty and prosecution. In addition, there is the possibility of tax liability under income tax laws, as well as penalties and prosecution.

Benami investments are taxed at a flat 60% rate. On top of that, the individual must pay a 25% surcharge and a 3% education cess on the tax amount. After all taxes and surcharges are deducted, the tax liability will be 83.25 percent of the investment value.

Is property purchased in the wife’s name considered benami property?

If a husband purchased a property with legitimate funds. Buying it under his wife’s name does not automatically make it a benami property. “The existence of properties in the name of the wife will fall as an exception to the prohibited benami transaction.” The Delhi High Court stated. “As it is legally permissible for a person to purchase an immovable property in the name of his spouse from his known sources.”

Disclaimer: The views of this expressed above are for informational purposes only based on the industry reports & related news stories. Navimumbaihouses.com does not guarantee the accuracy of this article, completeness, or reliability of the information & shall not be held responsible for any action taken based on the published information.
TagsBenami propertyBenami property taxes and penalties
Back to top
Also Read 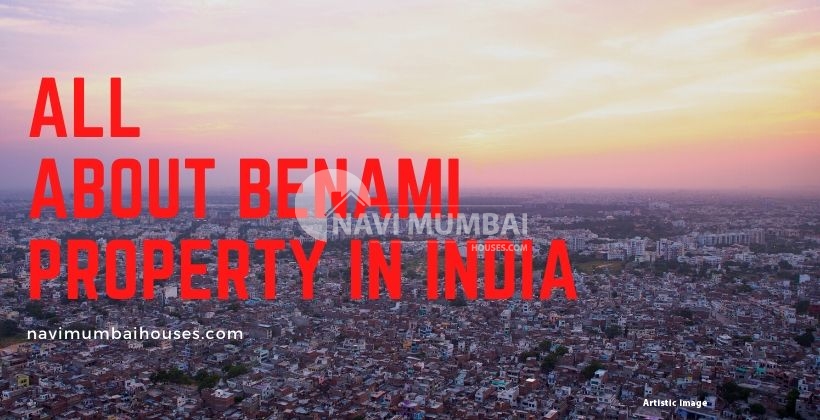 All about Benami property in India

ContentsAre you looking flat for sale in panvel?Benami property taxes and penalties1988 and Read more