Rohan Lifescapes Shubham is an upcoming housing project at Girgaon in Mumbai, being developed by Rohan Lifescapes. Keeping in mind the needs of modern lifestyle of residents, the project provides various amenities.

The project is spread over a total area of 1.3 acres of land. Rohan Lifescapes Shubham has a total of 3 towers. The construction is of 23 floors. An accommodation of 99 units has been provided.

Rohan Lifescapes is a very well-known Real Estate company delivering happiness in the form of houses to their clients since past fifteen years. The firm is very much successful in all its previous projects. The vast experience of the company has helped it reach to this level where they are competing with many other companies in the building industry. The company works for providing their clients with complete satisfaction and tries its level best to always put up a smile on the clients faces. Rohan Lifescapes is one of the companies which can handle any problem with ease. The proof for this are the successful previous projects of the firm. 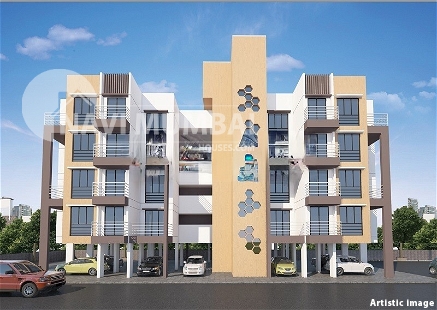 We have sent an OTP code to your registered Mobile Number from NMHOUS. Kindly enter your OTP code in Below box and Login to your Account.