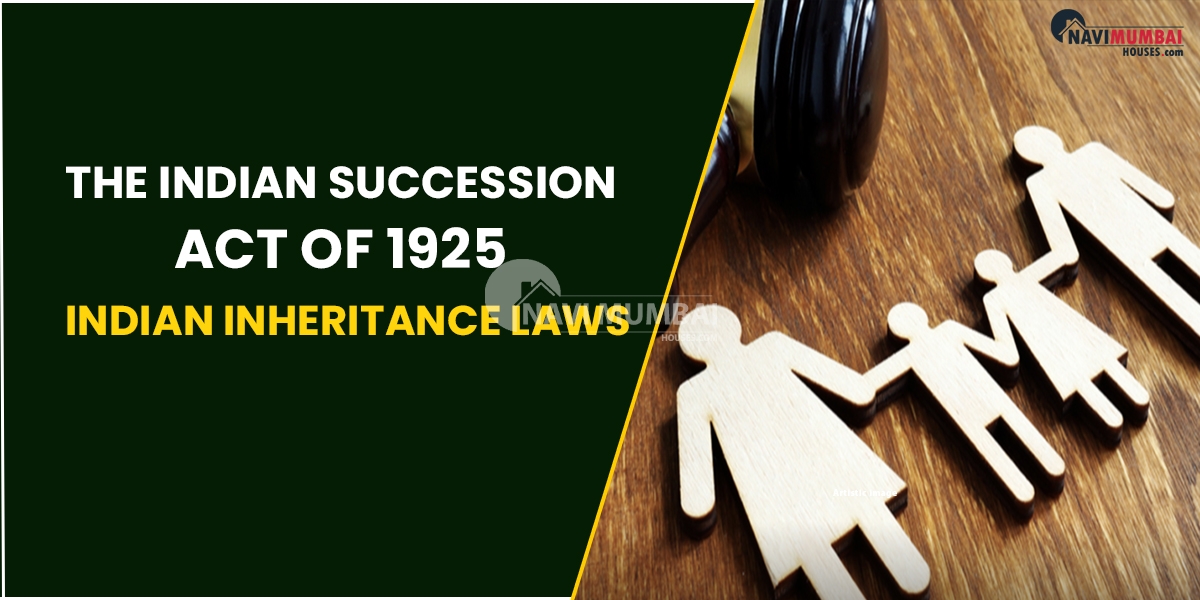 Property division is a contentious topic in the majority of homes. When a property owner dies without assigning shares in his or her property, it sometimes leads to property disputes. In the absence of testamentary papers such as a will, the Indian Succession Act comes into play. A will is a legal document created by the property owner that allows him to choose how his property will be dispersed after his death. Making a will is not required, but it can prevent many family disagreements.

Are you looking 3 bhk in kharghar for rent?

What is a Will and How Does it Relate to the Indian Succession Act?

In the absence of the property’s owner, a Will is a document that explicitly details all of the assets that are to be split among the heirs. The document should include all moveable and immovable property, such as mutual funds, savings, fixed deposits, gold, and so on. The assets should be distributed clearly, including who inherits what, and signed by two witnesses. The Indian Succession Act of 1925, which governs wills, makes no specific format or technical requirements.

A Will can be created or revised as many times as necessary by someone who is not a minor and is of sound mind.

In the absence of a will, how is property distributed under the Indian Succession Act?

If a person dies intestate (without leaving a Will), his or her property is distributed equally among his or her legal heirs when the death certificate is issued, according to the Indian Succession Act. The authorities issues a notice seeking any claims on the property. Legal heirs can settle their shares quietly, but if there is a disagreement, the problem is addressed by the court, where it is resolved according to the law.

The Hindu Succession Act of 1956 was intended for Hindus, Jains, Buddhists, Sikhs, and Arya Samaj members.

Legal heirs for male Hindus are divided into four groups. The property will be completely transferred to the rightful heirs indicated in Class 1. Class 1 relatives include the wife, son/daughter, mother, son/daughter of the deceased son/daughter, widow of the deceased son, and a few others, according to The Hindu Succession Act. The widow, mother, and each of the children would receive an equal share of the property. If one of the children dies, his or her spouse and children will receive a portion of the inheritance. If the deceased leaves a Will, the testamentary provisions of succession under the Indian Succession Act apply. The Hindu Succession Act has placed Class 2 relatives in order. In the absence of Class 1 relatives, the inheritance will be divided equally among the lawful heirs named in Class 2. Relatives in Class II have been organised in sequence, with the goal of giving preference to the relative recognised first in the list. If the first specified relative is not there, the second person receives the entire sum, and so on. The father is stated first in this schedule, followed by the brother/sister, and so on. As a result, if no relatives are present in class 1 and the father is there, the father will receive the full inheritance. If the owner’s father is not present, his siblings will inherit the entire estate.

The Hindu Succession Act class 1 relatives for female Hindus are comparable. The husband, children, and offspring of a deceased son/daughter are all on the list. If one of them is still alive, the estate will be distributed to the husband’s heirs. If the spouse has no heirs, the estate will be divided between the deceased’s mother and father, assuming they are still living. The Hindu Succession Act has a special provision for property inherited by a female Hindu from her father or mother. If she does not leave a son or daughter, her father’s rightful heirs will inherit the property. 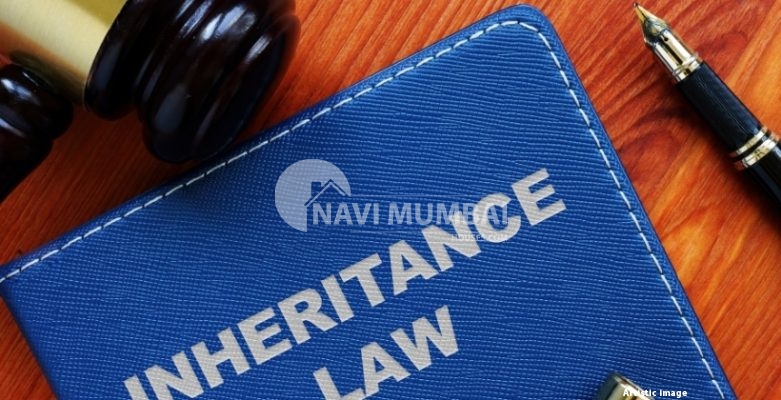 The Hindu Succession Act further stipulates that if two people die at the same time, such as in a car or plane accident, and the precise moment of death of each cannot be verified, the elder one is presumed to have died first unless the contrary is demonstrated. A person who murders another individual will also not inherit his possessions. His heirs, on the other hand, are not barred from inheriting. These Hindu Succession Act provisions are crucial because they modify the succession line/ratio of property transferring to legitimate heirs.

In India, Muslims have a succession law.

The Indian Succession Act of 1925 and the Hindu Succession Act do not apply to Muslims, regardless of whether it is testamentary or intestate succession. Shias and Sunnis are treated differently. In the event of testamentary succession, Hedaya or Fatawa Alamgiri is the directing authority. According to Muslim Law, the deceased’s assets must be utilised to pay the following expenses in the following order: 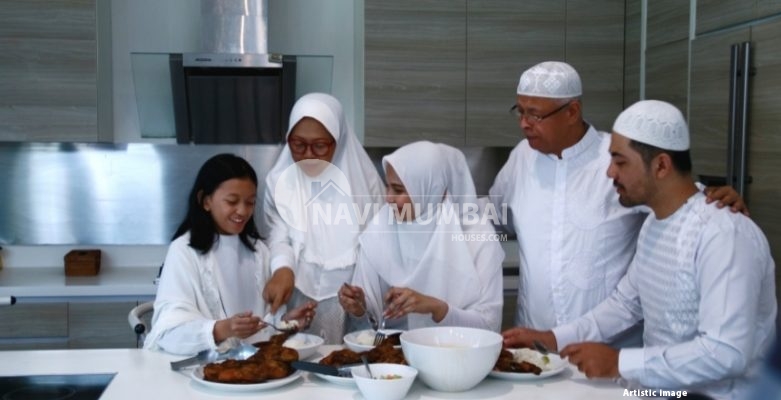 Unlike the Indian Succession Act or the Hindu Succession Act, Muslim inheritance regulations entitle the deceased’s widow to one-fourth of the estate if she is childless and one-eighth if she has children. A widower, on the other hand, obtains half of the deceased wife’s property if there are no children, and one-fourth if there are children. A son is supposed to be given twice as much as his sisters. Only one daughter inherits half of her father’s property.

According to Muslim Law of Inheritance, the sharers are the wife, mother, and children, whereas the next kin falls under the category of residuary. In the absence of sharers and residuary, the inheritance is distributed to distant relatives.

For Christians in India, the Indian Succession Act

Men and women are treated equally in Christian inheritance and succession law. According to Sections 31 to 49 of the Indian Succession Act, if a man leaves behind his wife and children, his widow will receive one-third of his property, while the remaining two-thirds will go to his direct lineage. If there are no children, the woman receives half of the estate, with the other half going to the kindred. If there are no children or relatives, the widow will receive the entire inheritance. In the absence of the widow, the property will be divided equally among the children. If their parents die, their children’s children (grandchildren) will receive a part. 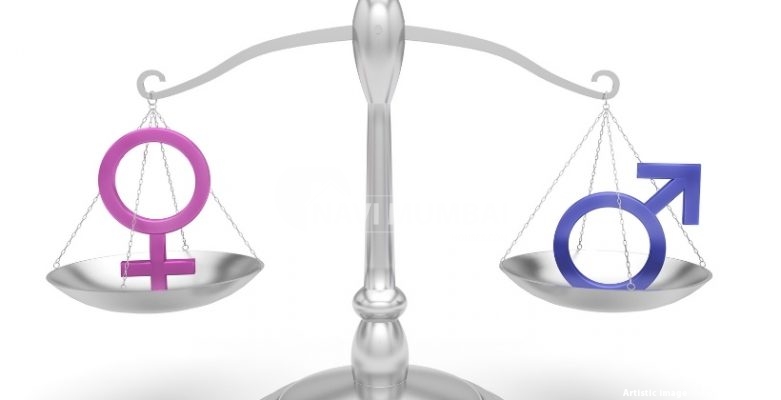 Inheriting parental property might provide you with property. There are many inheritance laws that apply to the succession of property. It might be difficult to grasp these regulations without the necessary expertise and assistance. This article explains the subtleties of the Indian Succession Act and the Hindu Succession Act so that you have a better grasp of the process.

Disclaimer: The views of this expressed above are for informational purposes only based on the industry reports & related news stories. Navimumbaihouses.com does not guarantee the accuracy of this article, completeness, or reliability of the information & shall not be held responsible for any action taken based on the published information.
TagsAct on Hindu SuccessionFor Christians in IndiaIndian Inheritance LawsIndian Succession Act of 1925Muslims have a succession law
Back to top
Also Read